The Fascinating Connections Between Gut Bacteria, Weight And Mood

From the research these days, it seems like there’s not much our gut bacteria don’t do. From affecting our risk for cancer to lengthening or shortening our lifespans to influencing our mental health, it feels like we’re quite at the mercy of the tiny organisms in our guts. The connection between gut bacteria and weight is one of the easier ones to conceptualize—and it goes both ways: What we eat affects the makeup of our microbiomes, and their makeup affects how we process food (and maybe even what we crave), and our weight. Two new studies look at this connection more closely: One finds that the microbiome plays a role in the effects that fatty foods will have. The other suggests that interrupting how gut bacteria processes food may go a long way toward addressing obesity.

In the first study, the team from Imperial College London wanted to look into the phenomenon whereby animals, including humans, don’t seem to have the same outcomes when eating the same diet. They looked at the urine of mice, to determine the composition of their gut bacteria—the mice were genetically identical, which rules out any genetic influence on weight. The team then put the mice on a high-fat diet and watched what happened to their weight.

Depending on their gut bacteria composition, some of the mice gained more or less weight than others, and some became more or less insulin-sensitive than others. Interestingly, the bacterial makeup that was linked to more metabolic problems was also linked to behavioral changes, including increased anxiety, in the mice.

“This study is another fascinating example of the power of the microbiome to influence the host with respect to major health risks,” said study author Jeremy Nicholson in a statement. “It shows that value of a diet is determined not only by your genes, but also the genes of your gut microbes. This work has implications in lots of different areas, which is why it’s so exciting.”

The team next plans to look at the relationship between gut bacteria and weight in humans. The authors point out that depending on the findings, it may one day be a matter of course that patients are prescribed certain diets based on their bacterial makeup. And, of course, bacterial makeup may be tweaked by taking probiotics in certain combinations, or by influencing their levels through other methods.

In this way, a separate study, from the Cleveland Clinic, found that interrupting a particular metabolic process in gut bacteria had an effect on animals’ weight. The team had previously found that a metabolite, TMAO, which occurs when bacteria process compounds found in red meat, processed meats, egg yolks and liver, is linked to heart disease. For this new study, the researchers wanted to see what would happen if mice were genetically engineered to lack the gene needed to convert TMAO into its active form. Amazingly, these mice were “protected” from obesity, even when fed a fatty, high-calorie diet.

The team also found that in humans, higher levels of TMAO are linked to type 2 diabetes risk. “Obesity, diabetes and cardiovascular disease are strongly linked,” said study author Mark Brown in a news release. “While the microbiome has been shown to affect cardiovascular disease, there is as yet no concrete evidence of precisely how gut bacteria influence obesity. These findings shed light on a possible way to manipulate the microbiome with therapeutics to combat our obesity and diabetes epidemic.” 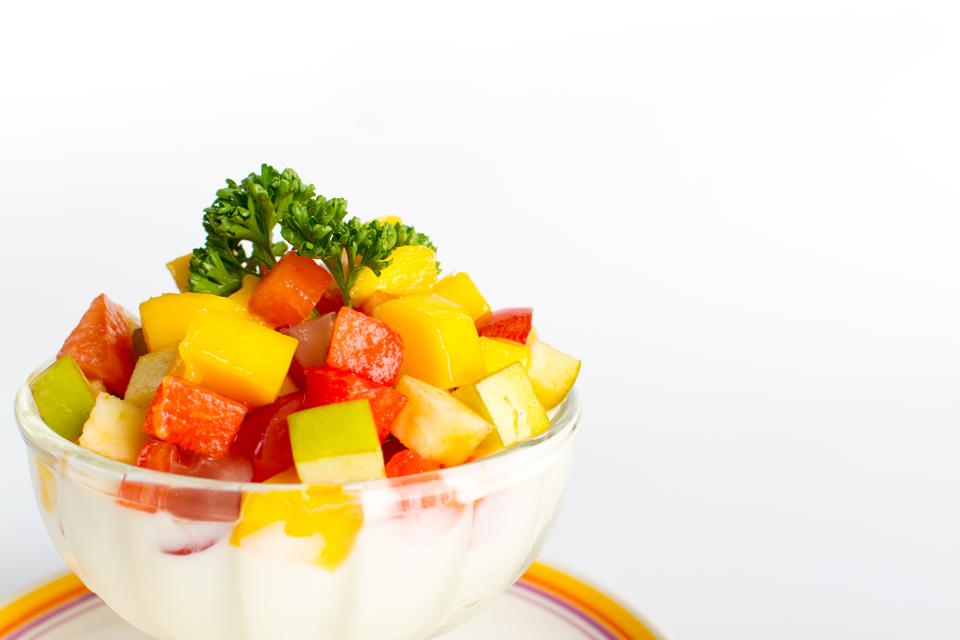 Adjusting the microbiome may one day be a standard way of addressing people’s weight, or at least one part of the process.

It may also be relevant in treating mental health disorders.

Another recent study, from UCLA, found that gut bacteria may significantly influence mood and brain function, as others have hinted in the past. In this study, women’s gut composition was correlated with brain function and structure, and their emotional reactions to negative imagery. Women with a prevalence of one type of bacteria were more likely to have greater volume in the hippocampus, the seat of learning and memory, and more thickness in areas involved in informational processing. Women whose intestines were rich in a different type of bacteria had more connections in areas involved in emotional, attentional and sensory processing and less volume in the hippocampus. They also reported less anxiety, irritability and distress after they viewed negative images, compared to the other group of women.

So it’s becoming clearer with each passing study that our guts play a big role in our physical and mental health. And how gut bacteria, metabolism and mental/neurological health all interact together is another question again. This is a burgeoning area, and many more studies are needed before we understand all the connections fully. While “My gut bacteria made me do it” may not be a sound defense for snapping at a loved one or for gaining 10 pounds over the holidays, it may not be as outlandish as we once would have thought. While researchers are still figuring this all out, doing what we can to select for the good bacteria in our guts is probably wise—reducing animal products and increasing plant-based foods is a good way to go, both for yourself and for your bacteria.