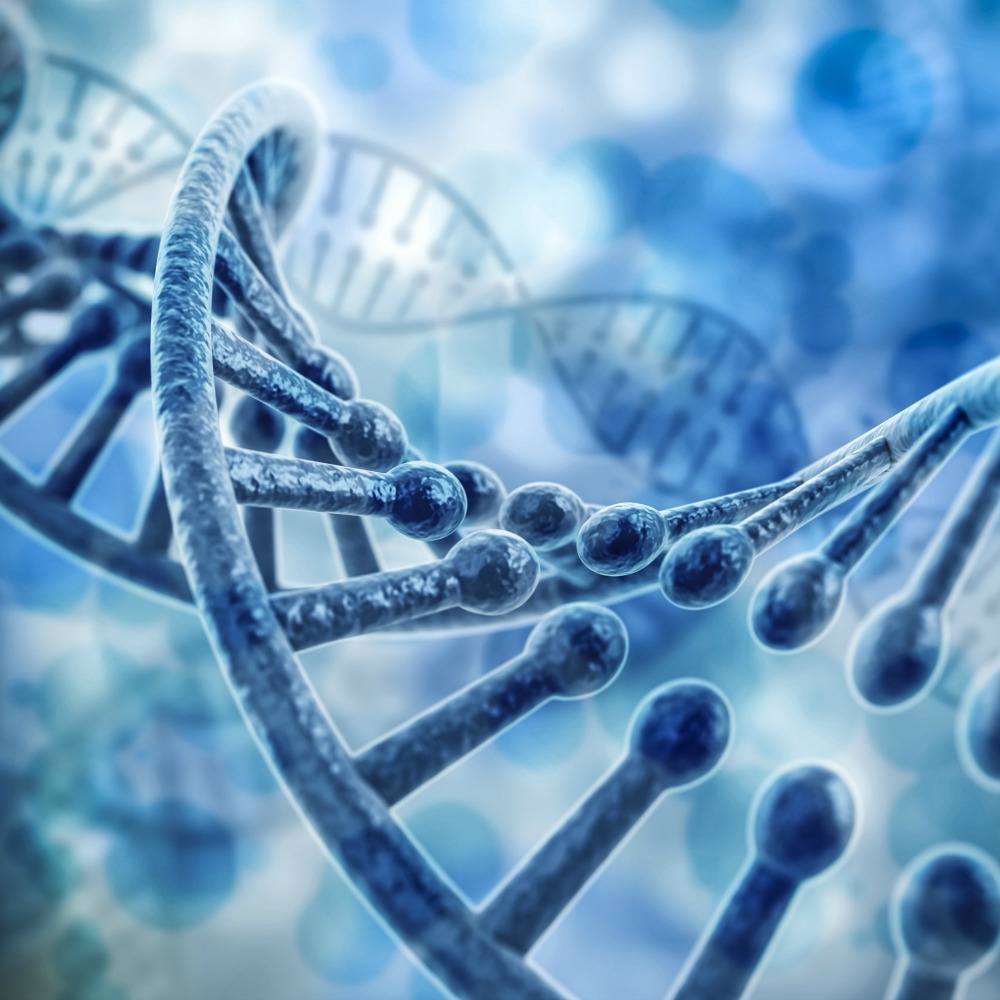 Scientists have pinpointed more gene mutations that may cause restless legs syndrome.

A new study involving roughly 46,000 people with restless legs syndrome turned up 13 new gene variants that appear to raise the risk for the condition, which affects up to 10 percent of the U.S. and European populations.

“We were able to identify a total of 19 risk-associated genetic variants, of which 13 are new. We’re confident that our findings will significantly improve our understanding of the molecular causes of restless legs syndrome,” said study first author Dr. Barbara Schormair. She’s with the Institute of Neurogenomics at the Helmholtz Center in Munich, Germany.

People with the condition experience unpleasant sensations in their legs at night, including tingling and the urge to move their legs.

For the study, an international team of researchers from the Technical University of Munich and the Helmholtz Center, with help from scientists at Cambridge University in England and the U.S.-based company 23andMe, compared the genetic data of 15,000 restless legs patients with the genetic data of 95,000 people from the general population.

The investigators said they confirmed their results with data from 31,000 additional patients and more than 280,000 healthy individuals.

Surprisingly, the researchers found that restless legs syndrome mainly involves genes involved in the embryonic development of the nervous system. But the condition typically doesn’t develop until adulthood.

And the study did not prove that these genes cause the syndrome.

“This [research] suggests that aberrations in certain congenital features of the nervous system only become apparent much later in the form of restless legs syndrome,” said study leader Juliane Winkelmann, head of the Institute of Neurogenomics.

“Armed with a better understanding of the causes, we can start to think about appropriate treatments. Our genetic study has taken us a big step forward in finding new and better treatment options for our patients,” Winkelmann said in a Technical University of Munich news release.

The researchers said more studies are needed to determine if the drug thalidomide, which affects a cellular process that could play a role in restless legs syndrome, could be a possible treatment. Thalidomide is used to treat certain cancers, but the study authors noted the drug may cause serious birth defects and should not be taken by pregnant women.