3000 people were tested at the University of Toronto by Ahmed El-Sohemy and his colleagues. The studies of the bloodwork showed 1 in 114 had elevated antibodies indicating they had the disease, almost 90% were unaware they had it.  Celiac disease causes gastric distress along with other symptoms. This data was collected about 10 years ago, just before the potential problems with gluten grew in public awareness.

This study was the first to test for the antibodies in Canada, the findings were published in the journal BMJ Open. It confirms previous research implying Caucasians are more susceptible to the disease than other cultural groups. A genetic variant puts people at almost as high a risk in South Asian samples suggesting that there are other factors that may play a role in the disease development.

Celiac disease does not have a single clear symptom, it shows up in many different ways. The symptoms manifested are so diverse that it makes it difficult to diagnose. To add to the confusion reactions are not always acute or immediate.  Gluten can cause damage to the lining of the intestines, which causes malabsorption, the effects of the deficiencies as a result are varied, says El-Sohemy. El-Sohemy also believes that individuals with a genetic susceptibility should consider getting tested if they are exhibiting symptoms to confirm if they have the disease or not. Future research may focus on the timing of exposure along with the role of bacteria in the gut on gluten.

As to why so may people feel better after giving up gluten if they have the disease or not, El-Sohemy suggests that it’s because they developed better eating habits, which is the real issue. 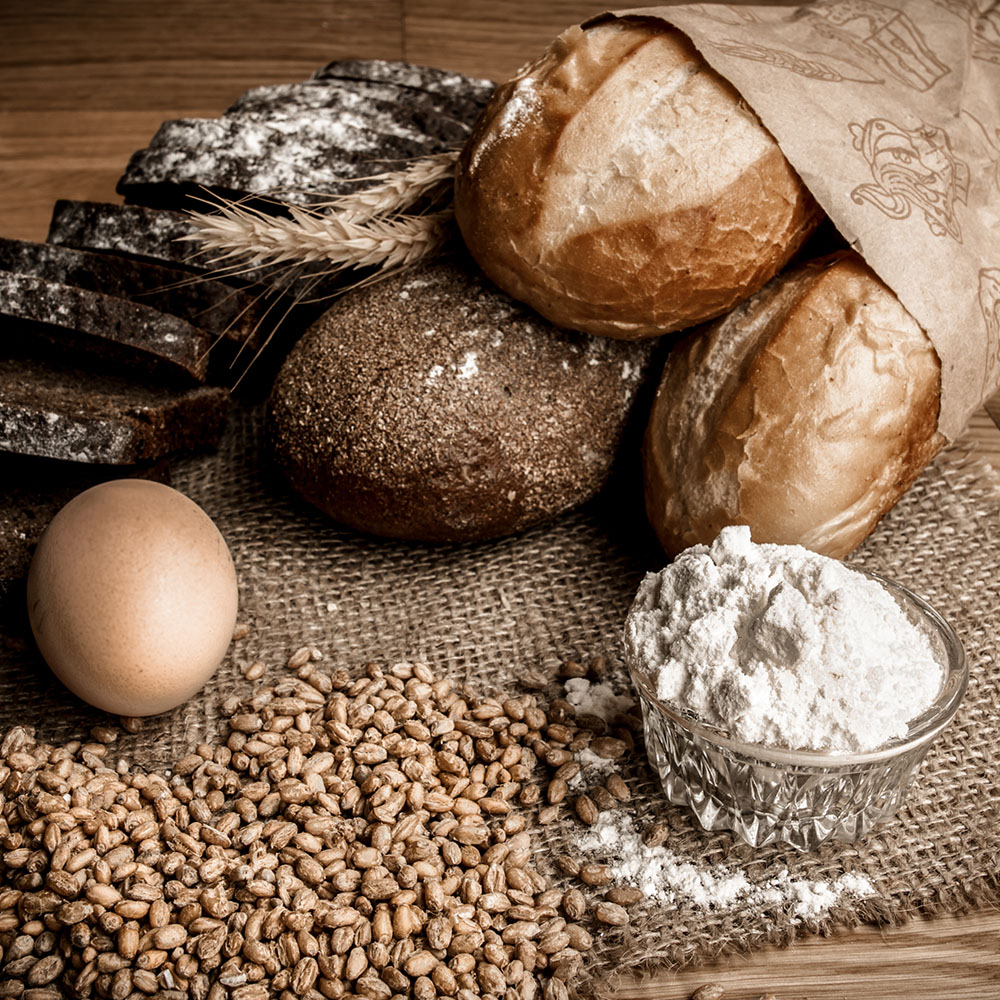