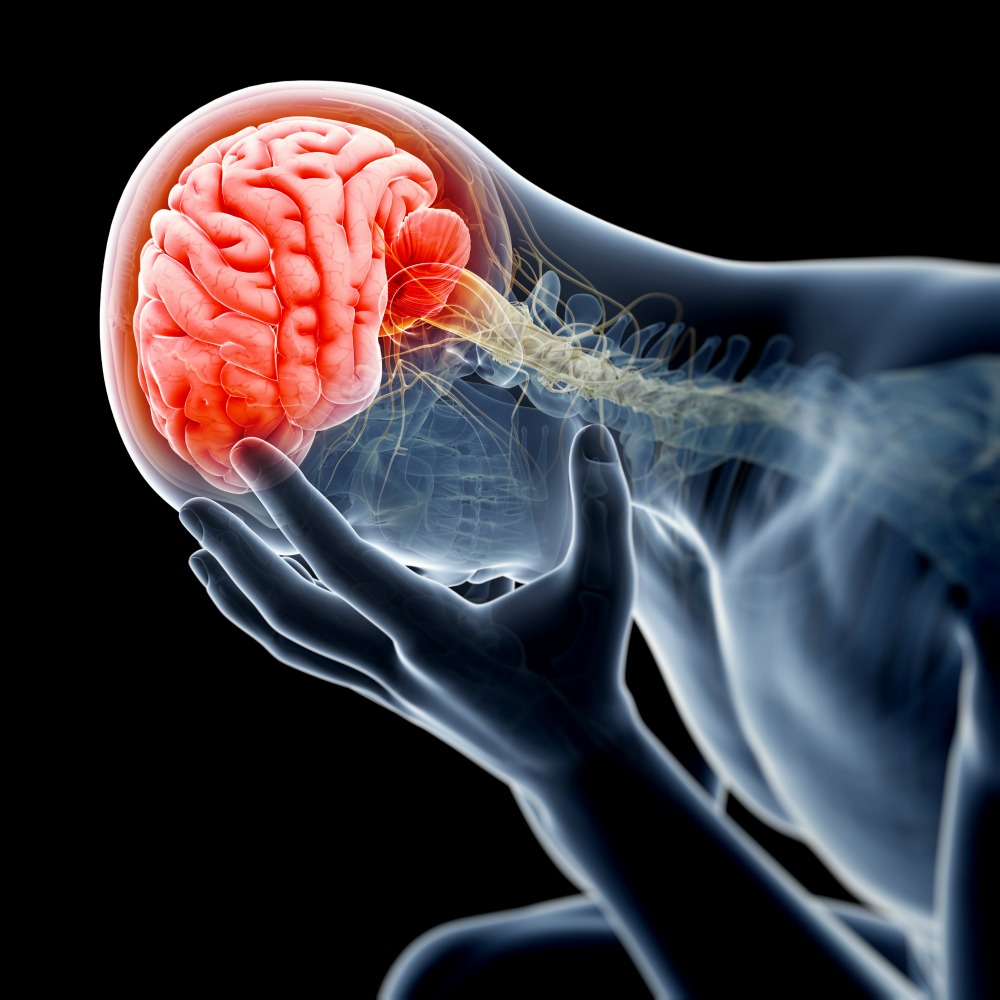 This research disputes a theory that schizophrenia is caused by wiring problems only in certain parts of the brain. The findings could help direct future research into the disorder that affects more than 21 million people worldwide, the researchers said.

“We can definitively say for the first time that schizophrenia is a disorder where white matter wiring is frayed throughout the brain,” said study co-lead author Sinead Kelly, formerly a researcher at the Neuroimaging and Informatics Institute at the University of Southern California’s Keck School of Medicine.

The study included a review of brain scans from more than 1,900 people worldwide with schizophrenia. The researchers analyzed the “white matter” — the fatty brain tissue that enables brain cells (neurons) to talk to each other.

“Our study will help improve the understanding of the mechanisms behind schizophrenia, a mental illness that — left untreated — often leads to unemployment, homelessness, substance abuse and even suicide,” Kelly said in a USC news release. She’s now a postdoctoral research fellow at Harvard Medical School.

“These findings could lead to the identification of biomarkers that enable researchers to test patients’ response to schizophrenia treatment,” Kelly added.

The causes of schizophrenia are unknown and current treatments for the disease target only the symptoms. Many patients need to take antipsychotic drugs for the rest of their lives, but the drugs can cause side effects such as significant weight gain, tremors, emotional numbing or extreme drowsiness.

Study co-lead author Neda Jahanshad is an assistant professor of neurology at USC/Keck. “Without this study, future research could have been misdirected. Rather than looking for genes that affect a certain ‘stretch of wiring,’ scientists will now look for genes that affect the brain’s entire communication infrastructure,” she said.

The study was published Oct. 17 in the journal Molecular Psychiatry.