Did You Know You Can Treat Diabetes by Addressing What You Eat? 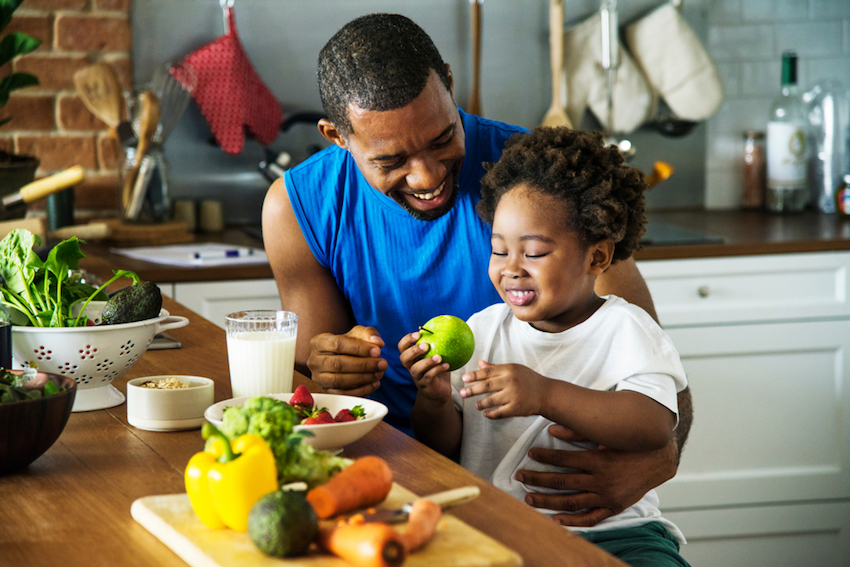 Diabetes, specifically, is one of the largest, silent killers that is fast approaching epidemic proportions globally – but are there ways we can stop diabetes in its tracks, even when it’s already taken hold?

Looking at what we eat can minimize the symptoms and reduce the risk of complications associated with the disease and in the case of type 2 diabetes, natural therapies can even reverse the illness entirely. In this article, we will unpack the necessary ingredients to beating diabetes and sharing some success stories along the way.

Diabetes is a metabolic disorder in which the body is unable to control insulin levels naturally. Insulin is a hormone crucial to blood glucose level (BGL) control.  It dictates whether the glucose from the food you consume is used for energy immediately or stored for later use. It keeps BGLs within a normal range where the body can function optimally and prevents them from either getting too high (hyperglycemia) or low (hypoglycemia), both of which can pose serious health risks.

There are three main types of diabetes. Type 1 is typically found in younger people, characterized by a lack of insulin and thought to be caused by genetics and environmental factors, whereas Type 2 Diabetes generally presents itself in middle-aged people and older with bodies unable to make use of the insulin they produce. Type 2 Diabetes is significantly impacted by obesity, poor diet, physical inactivity and smoking which is why lifestyle changes can dramatically help turn this diagnosis around. The third type of diabetes is gestational diabetes which is a temporary condition which can occur during pregnancy.

How is Diabetes affecting our society?

Diabetes is on the rise across the globe threatening dire consequences to health and wellbeing if left uncontrolled.  Additionally, Diabetes can be financially challenging for those managing medical bills with decreased ability to work and earn a living. The effects of this can impact individuals, their families and the economies of nations.

According to an estimate of the International Diabetes Federation, the current number of people with diabetes is 246 million (with 46% of all those affected in the 40–59 age group) and likely to increase to 380m by 2025.

The age of onset is also becoming younger, which is a significant concern as so many children are being deprived of their precious childhood by a preventable illness.

Many Diabetes sufferers have found success not through traditional medicine means, but through lifestyle changes and natural therapies ranging from aerobic exercise to reduce the amount of consumable starch and sugar in their diet.

A recent story told by Steve Vincent – a 58-year-old who was diagnosed with type 2 diabetes – explains how he turned his life around after reading a ‘natural reversal story’, embarking on a daily 600 calories green vegetable diet and three liters of water for two months. At the end of the period, he was cleared of his Type 2 diabetes and remains diabetes-free, with his cholesterol and blood pressure levels at a consistent, healthy level.

Another success story told by a Courtenay Hitchcock, a dad of 4 who had recently been diagnosed with the onset of type 2 diabetes, read about people reversing their illness through exercise and diet. After suggesting the idea to his nurse, he was dismissed and told: “that’s not very likely”. Taking matters into his own hands, Courtenay adopted a Mediterranean diet with more fish and greens – cutting out sugar and carbohydrates. Just six months later, he reported weight loss of 4-stone and was off his medication. Now Hitchcock enjoys running marathons raising money for Diabetes in the UK.

Although there are various contributing factors that can influence the development of diabetes, they take a backseat to behavioral and lifestyle factors. Together our FM practitioners have researched some tips, tricks, and changes that you can implement right now, to continue leading a happy, healthy diabetes-free life.

We have researched four key changes that you can make to your diet that will have a big impact on your risk of developing type 2 diabetes.

Various research studies have shown that regular aerobic exercise and resistance training can help control and also aid in curing diabetes. By exercising at least 30 minutes a day you can help lose weight, lower your blood sugar levels and boost your sensitivity to insulin.

A number of studies have identified stress as a trigger symptom for the onset of Type 2 Diabetes, directly affecting the glucose levels in your body. By reducing your stress, and practicing mindful techniques such as meditating, you can help reduce the mental and emotional stress that will set the tone for the rest of your day.