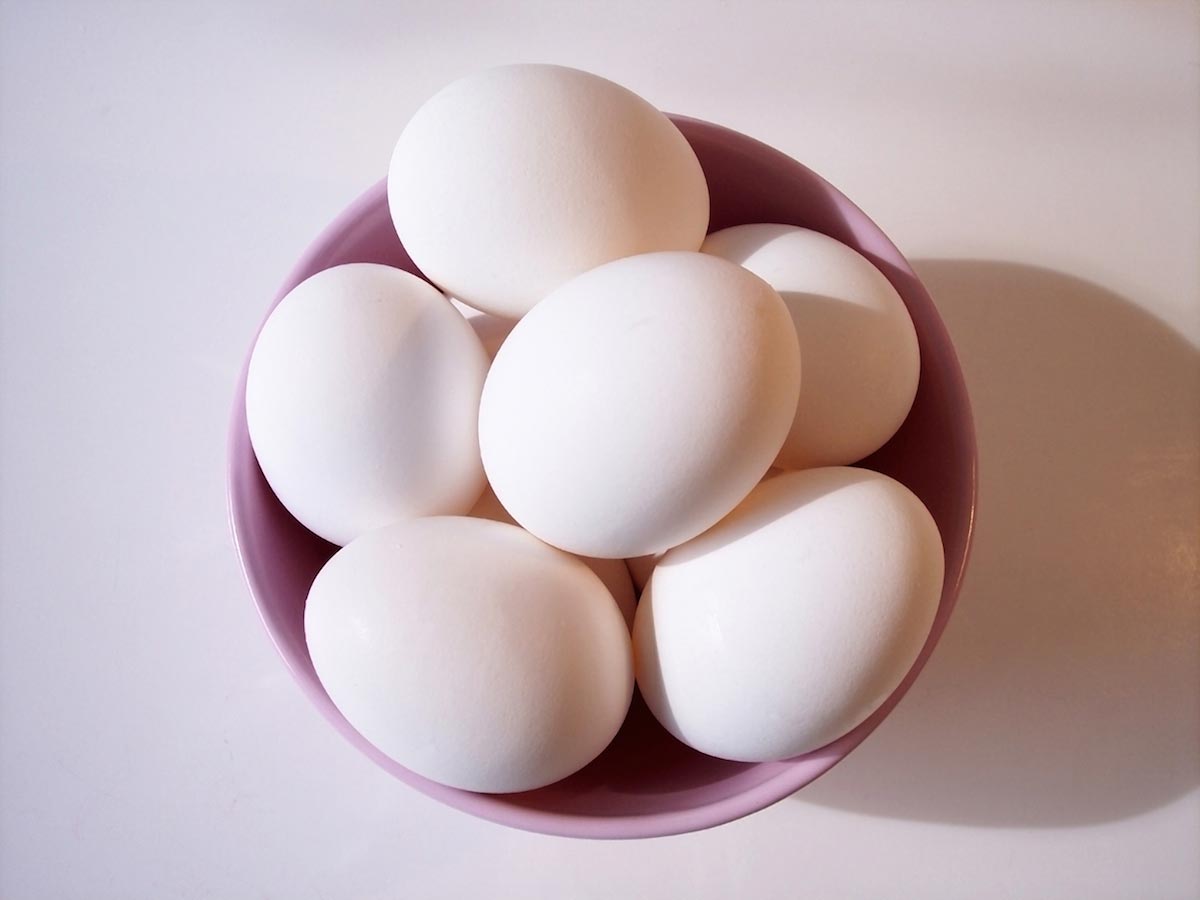 Researchers from Washington University in St. Louis found that giving a child an egg a day greatly reduces their chances of becoming stunted or underweight. Moreover, babies as young as six months can benefit greatly from consuming an egg daily.

For their 2015 study, which has been published in Pediatrics, the researchers went to the Cotopaxi Province in Ecuador and gave free eggs to the families of 83 infants, all of whom were between six to nine months, for a year. The control group of 80 infants were given none. Each week, the families were asked what the children were eating; nutrient levels were also tested. When the study concluded, the researchers noticed that group of infants who were given eggs were healthier than before. The number of underweight children in that group shrunk down by 74 percent while cases of stunting was reduced by 47 percent. When tested for nutrients, the egg group infants had higher levels of nutrients in their blood, including vitamin B12, a vitamin essential for the upkeep of several metabolic functions.

“We were surprised by just how effective this intervention proved to be,” lead author Dr. Lara Ianotti told the DailyMail.co.uk. In addition to the lowered cases of stunting, the infants from the egg group were also reported as being less likely to eat sugary foods.

On benefit of eggs, Ianotti said: “Eggs can be affordable and easily accessible. They are also a good source of nutrients for growth and development in young children. Eggs seem to be a viable and recommended source of nutrition for children in developing countries.” (Related: Research: Eggs are a great source of protein, minerals and carotenoids)

Eggs are full of nutrients that are essential for growing children. Apart from vitamin B12, eggs contain vitamins A, K, E, and D. Vitamin D is one essential vitamin that isn’t normally found in vegetables or fruits, so adding eggs to a baby’s diet will ensure that they get enough of this vitamin. Selenium is a mineral that helps support the immune system; it’s also one of the many nutrients present in eggs. In addition to selenium, zinc, another immune system-boosting mineral, can be found in eggs.

Eggs are also known for their high amounts of cholesterol, a substance that adults need to limit on. Among children, however, cholesterol is absolutely essential since it works together with choline and fats like omega-3 to boost brain development.

A simple way to introduce eggs to children early on is to hard boil them. Hard boiled eggs are easy to prepare and mix in with formula, milk, or whatever is normally being fed to the child. Eggs can also be fried or scrambled and can be made even healthier by mixing in a purée of fruits or vegetables.