» Health Blog » Uncategorized » How Safe Are Your Drinking Glasses?

How Safe Are Your Drinking Glasses? 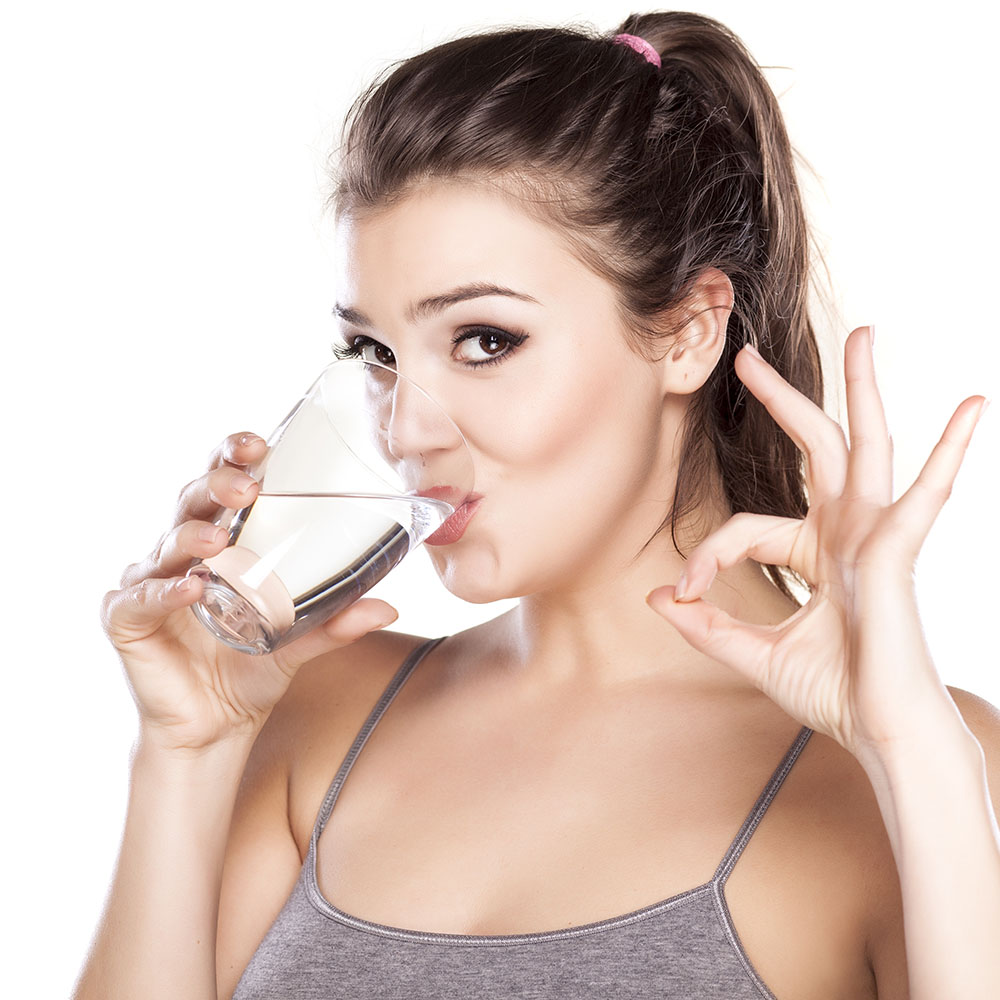 “This is scary! As the holiday season approaches be very careful when being festive what you drink out of. The fun holiday cup with a colorful reindeer on it may contain Lead or Cadmium. If we want to live the Anti-Aging Medicine Lifestyle 70% of the battle is guarding against the toxins that our environment is introducing to our bodies. We have to always be in self defense mood because we don’t know who is throwing the next toxic punch. Today it’s the office party Christmas cup. Who knows what new threat is going to be thrown at us tomorrow,” said Dr. Ronald Klatz.

Around 7 out of 10 tested positive for lead or cadmium, both toxic metals. Lead was found in all colors and gold-leaf designs, while the highest concentrations of cadmium were in red enamel, the research team reported.

“The presence of hazardous elements in both the paint and glaze of decorated glassware has obvious implications for both human health and the environment. So it was a real surprise to find such high levels of lead and cadmium, both on the outside of the glassware and around the rim,” said study leader Andrew Turner.

“I would imagine the U.S. would have a similar problem, especially when many products are imported from Asia,” Turner added.

Cadmium can cause cancer, and studies have also linked it to bone softening and severe kidney problems. Lead in children’s bodies can lead to growth and developmental problems.

Some tests carried out by the researchers revealed lead levels 1,000 times higher than the acceptable limit, Turner’s group said.

The study also found that flakes of paint came off the glass under sustained simulated use. This means the chemicals could be ingested over a long period of time.

“There are genuine health risks posed through ingesting such levels of the substances over a prolonged period, so this is clearly an issue that the international glassware industry needs to take action on as a matter of urgency,” Turner added in a university news release.

Given that safer alternatives are available to the industry, Turner said the continued use of dangerous pigments is both surprising and concerning.

“Why are harmful or restricted elements still being employed so commonly to decorate contemporary glassware manufactured in China, the European Union and elsewhere?” he said.

“Consumers should be made aware of this, while retailers and the glass industry have the responsibility to eliminate toxic metals from decorated products,” he added.