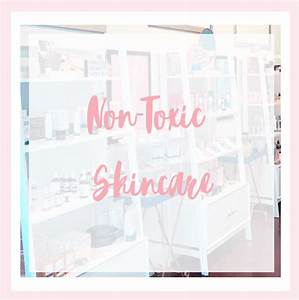 Non-toxic skincare and makeup are safe but not often used by people. They choose conventional beauty products that utilize petroleum-based ingredients and usually rely on a host of other chemicals for their production process. These compounds are typically harsh substances, like petroleum, aluminum, and lead, all of which require extensive mining. Many of the chemicals used in non-organic makeup are downright poisonous to the endocrine system. Parabens and phthalates are two common substances that are used extensively in cosmetics.

Both of these compounds have been linked to cancer and type II diabetes. Man-made aromas (fragrances) expose the body to several toxic effects, and some research has linked them to cancer, nervous system disorders, allergies, and birth defects. Not only do humans inhale these chemicals into their lungs, but they also expose their skin to these toxic compounds. Using non-toxic skincare and makeup, you help our planet be healthy.

Top 10 Ingredients to Avoid in Makeup and Skincare Products

Parabens are preservatives found in everything from soap to lotion to makeup. If it has water in it, it probably has a paraben to keep it from growing bacteria. Examples include methylparaben, propylparaben, isopropyl paraben, and isobutylparaben. If “paraben” is in the word, avoid it.  Parabens are known endocrine disruptors, meaning they mimic estrogen in the body and can lead to hormonal imbalances, and possibly even breast cancer. For example, a recent study. found concentrations of parabens, specifically methylparaben, in human breast tumors. Another study found that 99% of all cancerous breast tumors contained parabens.

Almost every single conventional skincare and cosmetic product (even “unscented” ones) contains artificial fragrances. Manufacturers aren’t required to reveal what’s actually in their fragrances, so you’ll simply see Fragrance or Parfum on the ingredients list when it could be a cocktail of carcinogens, allergens, endocrine disruptors, and irritants.

SLS/SLES are foaming agents used in a slew of personal care products, including skincare and cosmetics, shampoo, and toothpaste. They are surfactants that can cause skin irritation or trigger allergies. Additionally, chemical compounds are known as “nitrosamines” are common by-products of the sulphation process. 90% of nitrosamines are believed to be carcinogenic.

Toluene is a chemical commonly found in nail polish and hair dyes. It is a volatile petrochemical solvent that can be toxic to the immune system and can cause birth defects. If you’re pregnant, be especially careful and avoid nail polish containing toluene entirely.

A phthalate is a plasticizer that is added to plastic to keep it from becoming brittle. Phthalates are used in cosmetics primarily in fragrances, and can also be found in other personal care products, such as hair spray and nail polish. Examples include DBP, DEHP, DEP, and others. Like parabens, phthalates are endocrine disruptors and can cause hormonal and reproductive problems and birth defects.

Polyethylene Glycol (PEG) is used in many types of cosmetics as a thickener, especially in lotions, shampoo, and sunscreen. PEG is often contaminated with both ethylene oxide a known carcinogen and 1,4-Dioxane.

Formaldehyde is used as a preservative in cosmetics. It’s a known carcinogen that is also linked to asthma, neurotoxicity, and developmental toxicity. It can be found in preservatives such as quaternion-15, DMDM hydantoin, and imidazolidinyl urea.

8. Oxybenzone (and other chemical sunscreens)

Sunscreens come in two different forms: chemical and mineral filters. The most common sunscreens on the market use chemical filters such as oxybenzone. Oxybenzone is a known endocrine disruptor and can alter thyroid function. It’s also linked to skin allergies. Chemical sunscreens should be avoided at all costs—especially with children! It’s important to also avoid the other popular “O”s, including octinoxate and octocrylene, which are now both considered to be harmful to human health and the environment. Oxybenzone can also be found in sunscreen, SPF lotions, lip balm, and makeup.

Diethanolamine is a foaming agent. It’s a known carcinogen and respiratory toxin, which is why the EU has restricted its use in personal care products. Despite this, it’s still used in a bubble baths, body wash, and shampoo in the US. It’s often abbreviated as DEA on cosmetic labels.

Triclosan is an antibacterial agent once used in antibacterial soaps. In 2016, it was banned from soap used in healthcare settings, but it is still allowed in personal cosmetics. Not only does triclosan contribute to antibiotic-resistant bacteria, but it’s also an endocrine disruptor and was shown to contribute to gut inflammation and promote tumor growth in mouse studies. Not good.

For skincare products, we love Anne Marie skincare, and for makeup Jane Iredale which you can find locally at our sister office Ageless RX. These are non-toxic skincare and makeup.

FOR ONLINE PURCHASES, WE RECOMMEND THE FOLLOWING: 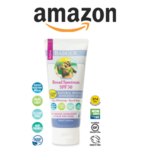 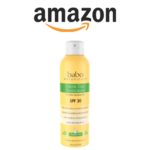 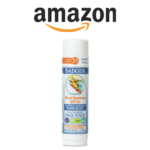 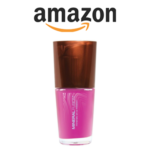 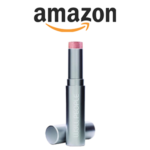 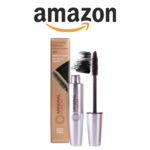 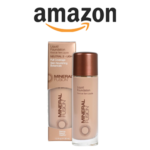 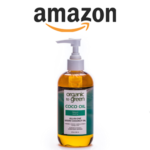 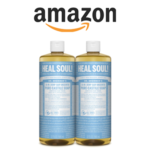 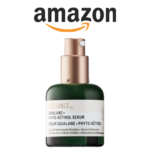 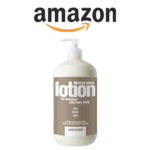 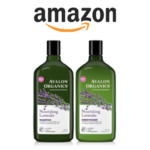 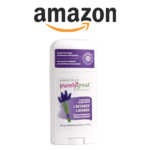 All this products are EWG certified : this means they are free of toxins and dangerous chemicals , EWG is a great tool to have , they have an app to download to you can use it in the supermarket or store and make sure that the products you are taking home are safe!

Dr. Patrick Lovegrove is board certified by the American Board of Family Physicians. He was born in Staunton, Virginia, and graduated from the University of Virginia where he majored in Biology. He received a Medical School Scholarship from the United States Air Force. A graduate of Nova Southeastern College of Osteopathic Medicine, his over 20 years of clinical experience includes Family Practice, Anti-aging, Holistic Internal Medicine, Pain Management, Aerospace, Sports, and Emergency Medicine. He believes that holistic medicine should be integrated with conventional medicine in a scientifically based model to achieve the best results for patients.